December 9th, it was announced in Red Star Design Awards in Beijing (co-founded by China Industrial Design Association and Beijing Industrial Design Center), that this year's Red Star Design Awards culminated in the selection of 366 award-winning products, among them, best of the Gold Prize 1 winner, the Gold Prize 8 winners, the Silver Prize 9 winners, the Red Star award 348 winners, and 55 works won the Red Star Original Design award in each of their categories.

Each year, from middle March to late June, products which are designed or manufactured by enterprises registered in China or those that are batch sold in China are qualified to apply. And the award ceremony is held at the end of the year.

To better the service for the participants and enhance the influence of the awarded brands of good design, China Red Star Design Award starts up cooperation with its partners in 2016 to bring a wider exposure of the awarded products and expand marketing channels. Our partners are including Yami Media, Gome Online, Visual China Group, Mibo Media, Pin3D and so on. To promote the service industry development, we also cooperate with Optical Valley Incubator and Suzhou Library, etc. 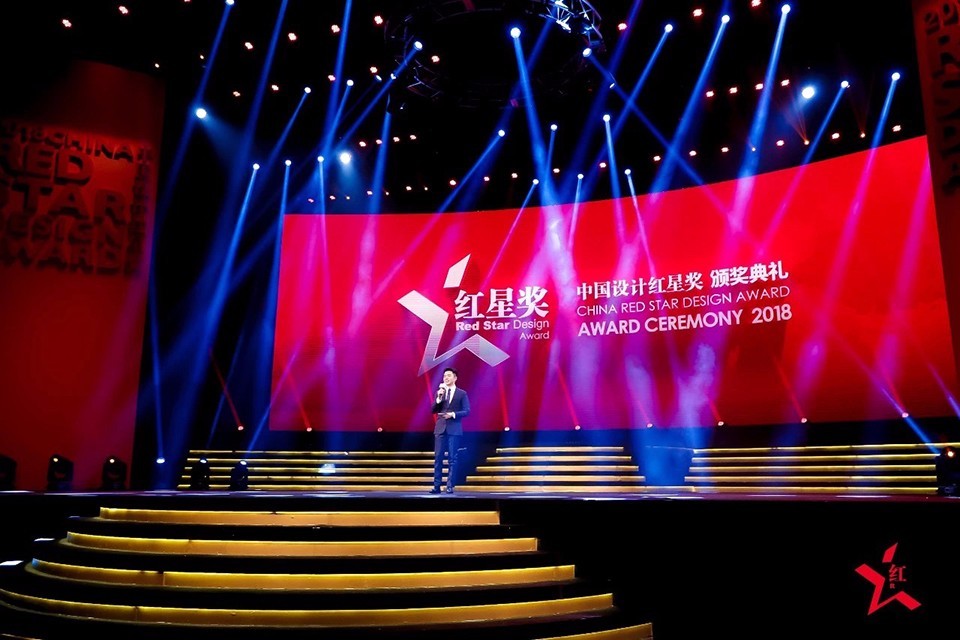 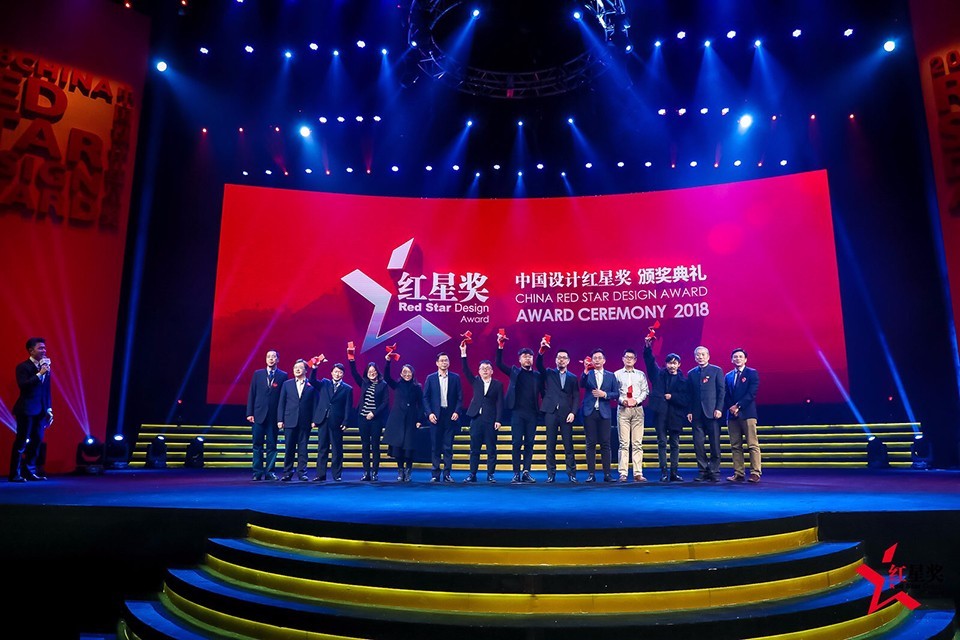 Witnessing our meticulously designed product being unanimously recognized by the review board, our hearts are fully filled with pride!